Day 2 came and went, and still, news crept into my life. This time, the old fashioned way, by word of mouth.

Half of Grand Staircase Escalante National Monument, they say, is to be sold off to the highest bidder. This most recent September, a guide led us through that strange, parched, changing landscape for 10 hours, from high perches above dry river beds, through a slot canyon, and past centuries-old petroglyphs. During that time, we went four hours without seeing another person. As we entered the slot canyon, we came across someone lost, and later, a party of four trekking the other way.

My good friend Alfonse sent me a sound remedy, to soften the silence. WXPN, a university radio station in Philadelphia, PA, US of A, is playing the songs of the seventies from A to Z. For your enjoyment, I place here the link.  After nine days, they’re up to the letter M.

It’s a disappearing natural world and if you pay too much attention, you’ll draw some grim conclusions. I subscribe to a daily email from ScienceDaily which gets me the latest science news. Sometimes it’s sparks the day’s writing, and sometimes… 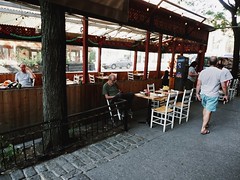 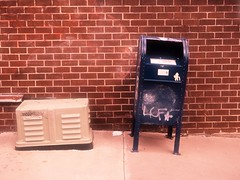